You can choose to participate as much or as little as you like, there is no pressure. Pride 1. Because of my work schedule I am limited to about 3 events a month. 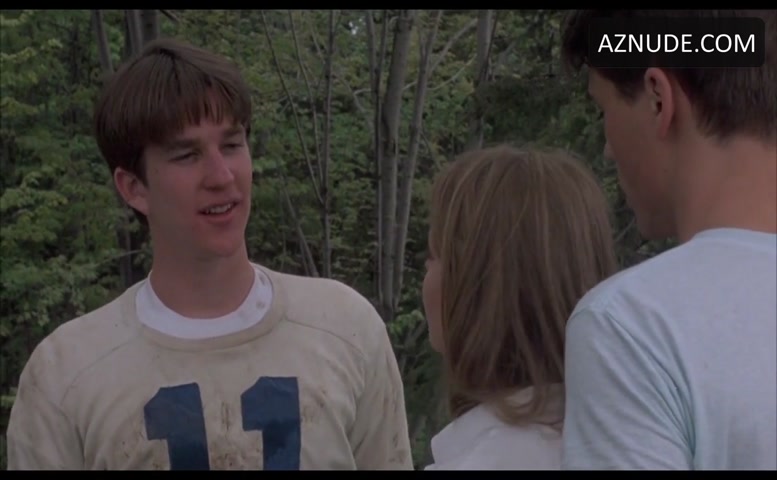 Location visible to members. Organized by Rob D. November 18 - Antiques Roadshow! Who Are We?